What are you looking for?

Explore they beauty and charm of every City in UAE. In City Tours you can explore Dubai, Abu Dhabi, Sharjah, Ajman, Al Ain and Fujairah. Every city is known for its unique charm and beauty.  Dubai is famous for its beautiful historic architecture to the newly developed skyscraper. Burj Khalifa, five star hotel, private sandy beaches and scintillating Burj Al-Arab.

Abu Dhabi the capital of UAE is full of archaeological evidence that points to civilizations. Such as the Umm an-Nar Culture, having been located there from the third millennium BCE. Settlements were also found farther outside the modern city of Abu Dhabi but closer to the modern city of Al Ain. People who visit Dubai must go for Abu Dhabi City Tour to explore many famous land marks.

In Sharjah  Ajman City Tour you will visit two Emirates ! You will visit King Faisal Mosque, the largest mosque in Sharjah. Built by the government of Saudi Arabia as a gift to Sharjah. Then you will visit a popular ”Blue Souk” for shopping. From there, we will take you to Ajman to visit the Ajman Museum, housed in an ancient fort also insight into the lifestyle of the local people. On return we will visit Qanat Al Qasba, a great destination for art, culture and home to the Eye of the Emirates and Sharjah Cultural Square – which gives additional insight on why Sharjah is called the “Cultural Capital of the Arab World

Fujairah and East Coast tour includes visit to some of the beautiful landmarks lying along the Gulf of Oman. It is known for its beaches and the Hajar Mountains, which run through much of the emirate. In the south, the city of It is known as home to the massive Sheikh Zayed Mosque, with its towering white minarets. Visiting Fujairah Fort which is reconstructed 17th-century fortress featuring round and square towers. 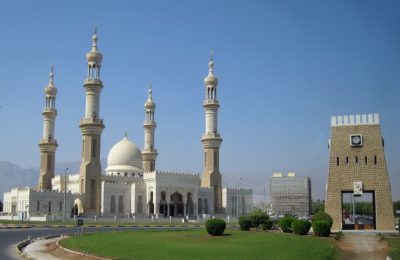 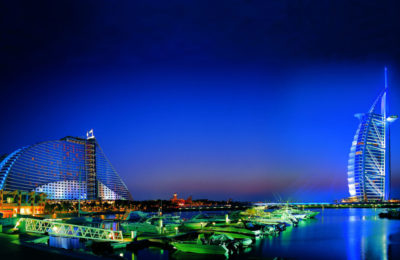 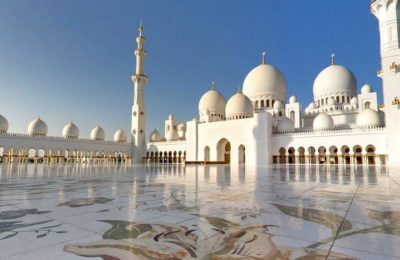 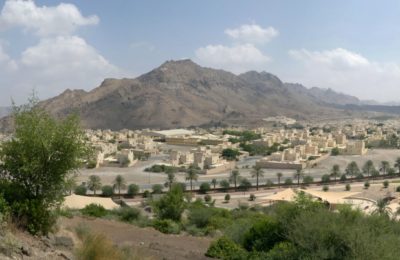 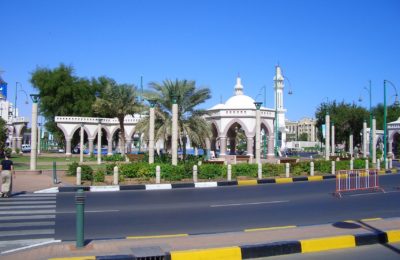 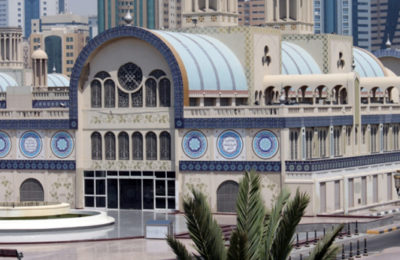 Welcome To Dubai Tour Packages
Dubai Tour Packages is your travel guide around UAE. Since we are keen to provide the best of the services, so our passionate team will always assist you in exploring Dubai or any other Emirates. We will assist you in all your travel and tour arrangement from single tour to complete holiday packages. We will help you in both FIT’s and large group booking from any part of the world 24/7.

For online booking and latest offers, please visit below links.